Attendance at Anniversary of Belize's Independence

2021/9/27
On occasion of the 40th Anniversary of Belize’s Independence, Ambassador of Japan IRYU Kazuhiro attended with other members of the Diplomatic Corps, the Official Independence Day Ceremony on 21 September  in Belmopan and the Flag Raising Ceremony held on the night of 20 September at the House of Culture in Belize City. He also attended other events and activities held during the Diplomatic Week 2021, organized by the Ministry of Foreign Affairs of Belize, which started from 17 September, including a presentation by Governor-General H.E. Ms. Froyla Tzalam. 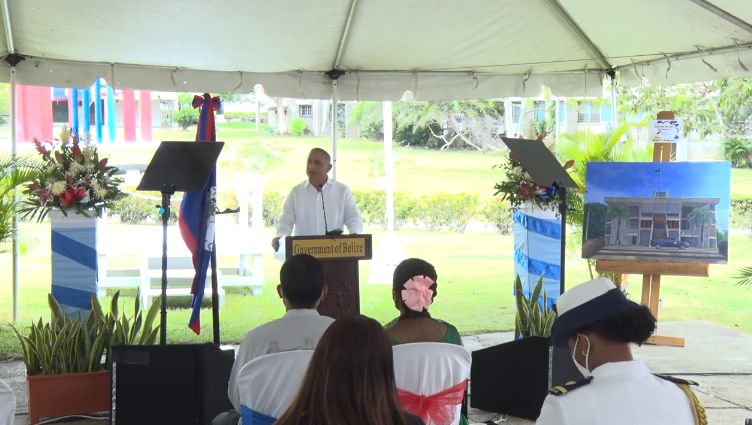